And so was born the Month of Outrage. 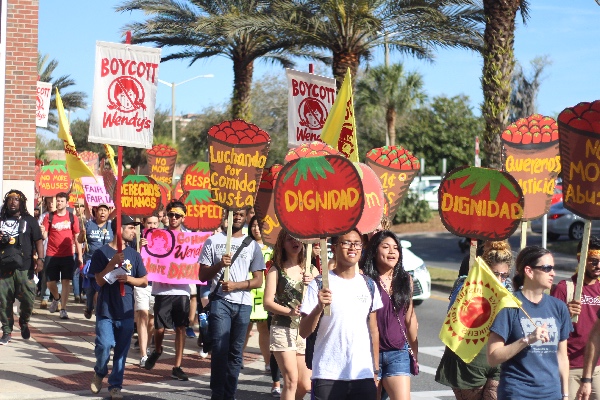 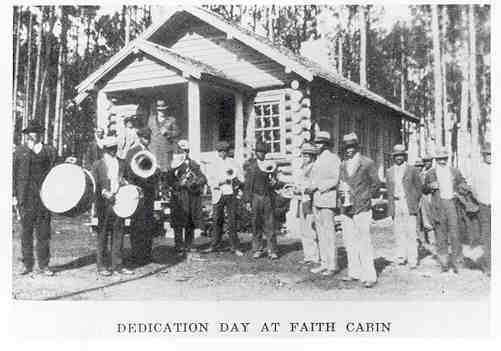 Voluntary groups formed to provide Blacks with access to reading materials in response to the near total neglect by officials in county and state government. The Faith Cabin Libraries movement, for example, left a remarkable and far-reaching legacy thanks to the efforts of its founder, Willie Lee Buffington. Inspired by Euriah Simpkins (a Black school teacher in Saluda County), the White mill worker used the mail to solicit reading materials for local Black schools.

On Tuesday, January 19th Professor Sarah Haley from UCLA will give a lecture at 6pm in RSS 235 [the old library] on “The Carceral Life of Gender.”

“Thanks to NATO, ANZUS, OAS, and bilateral agreements, the U.S. has promised 67 countries protection. Here’s a look at the list included in Beckley’s paper:”

It was a small cooperative store on a little-known island off the coast of South Carolina. During the harshest days of the civil rights struggle, embattled black leaders came through its doors seeking inspiration. Among the legendary leaders who visited the co-op were Ralph Abernathy, Dorothy Cotton, Conrad Brown, Fannie Lou Hamer, Martin Luther King Jr., John Lewis, Bernice Reagon, Cleveland Sellers, Kwame Ture (Stokely Carmichael), Andrew Young, Hosea Williams, and many others.

The co-op was called the Progressive Club. Johns Island is one of the Sea Islands, home to the unique Gullah people who had retained a lot of their African cultural heritage. In the 1940s, Johns Island was remote and a nine-hour ferry ride to Charleston, S.C. After WWII, bridges slowly began to connect Johns Island to the mainland.

Read at the Cooperative Grocer Network

Defending African-American Land and Agriculture in the Deep South
Beverly Bell, Other Worlds

Ben Burkett on his farm in Petaluma, Mississippi, with his great-nephew. Photo courtesy of Grassroots International.
“[Monsanto will] take you to court and make you pay back their money. Basically you’re just sharecropping for them, you’re leasing their seeds.”
“They’ve got a unique way of buying you off to not fight here. The American consumer doesn’t care as long as it’s cheap. But no matter what farmers plant, the consumer’s got to change the system. People buying the end product have to complain. As long as they don’t complain, there’s no need even talking about it.”

“More than five years after the Internal Revenue Service initiated efforts to strip the Interreligious Foundation for Community Organization (IFCO) of its status as a non-profit organization, we have learned that the IRS Appeals Office plans to uphold the revenue agent’s recommendation to revoke our 501(c)3 status”